LOVE Island’s latest sizzling line-up have only just stepped foot in South Africa – yet one contestant has broken a huge show rule.

Viewers gushed over new host Maya Jama, 28, as she met the unlucky-in-love singletons in the lavish villa.

Ring girl Olivia Hawkins, 27, from Brighton, turned up and stole Kai from Anna-May, who admitted: “I’m a bit gutted.

Yet she had a taste of her own medicine in the coupling up as Kai then stepped forward for hair stylist Tanyel Revan.

This meant Olivia was paired up with farmer Will Young, 23 from Bucks – and he might be in for a suprise.

The brunette has previously admitted to sleep walking and sleep talking – which are firmly against show rules.

Olivia previously told Daily Star: “So I haven’t told the producers yet, but I do walk and sleep talk.

“I’m just hoping that I don’t [sleepwalk and/or talk in the villa] because that could be quite embarrassing – or entertaining.”

She added: “I had a shower in my sleep once.

“Obviously it woke me up, but yeah, my mum said ‘what are you doing? It’s 2am and you’re up getting ready for school?’.”

Previously we reported how those auditioning to star in the hit ITV2 series will be excluded if they “fail” strict tests.

The Sun revealed those who suffer extreme nightmares and sleepwalking should not make it into the villa. 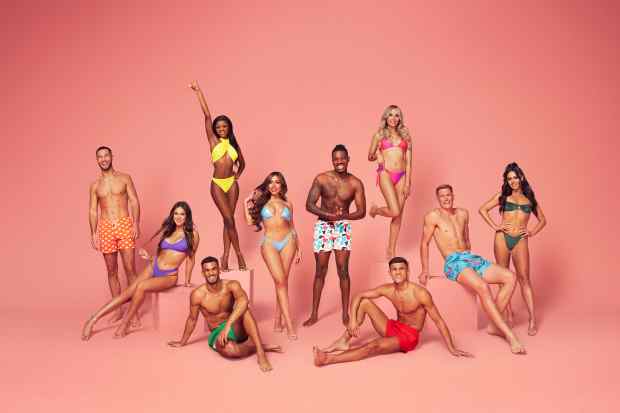 Contestants undergo a range of tests – including for drugs and psychological issues when applying for the show.

They must fill in a detailed questionnaire about their medical history and agree that their GP can give details of any health issues.

Should We Cancel the SOTU? | Real Time with Bill Maher (HBO)